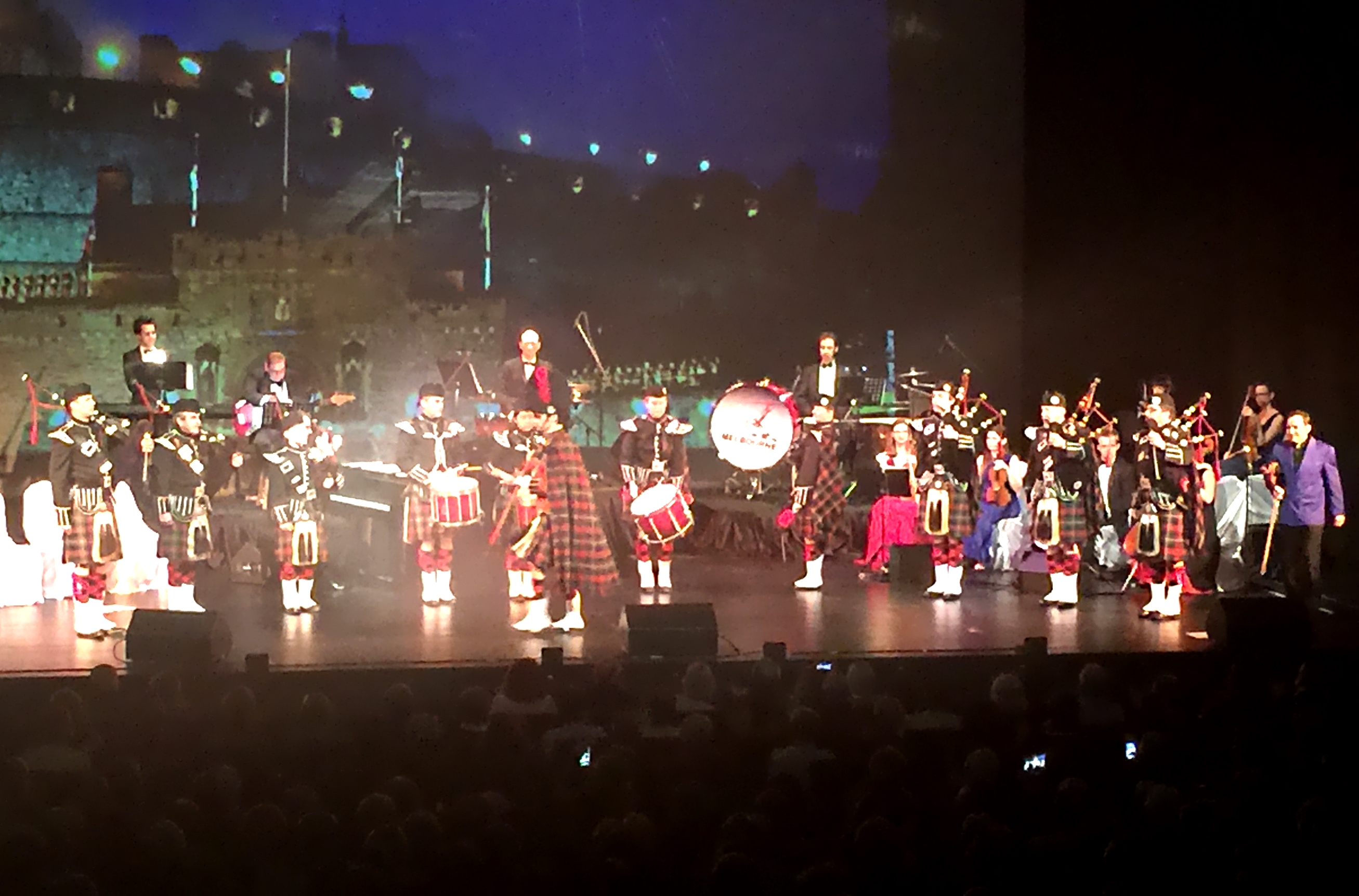 The band was delighted to be involved in two performances of The Proms – A Musical Spectacular, featuring Ian Cooper. The show is a wonderful combination of the great British proms tradition, with opera, dance and of course some terrific piping! Ballarat’s show was held at Her Majesty’s Theatre, one of the oldest in Australia. Bendigo’s show was in the wonderfully adapted old gaol – both very atmospheric venues in which to perform.